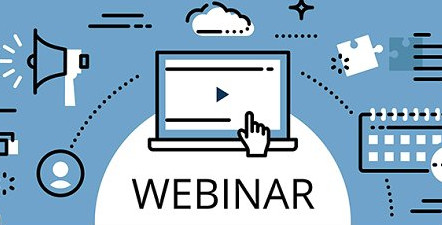 Share of People Declaring Willingness to Become Donors or Give Consent for a Loved One Significantly Increased as a Result from the “Yes to Life!” Campaign